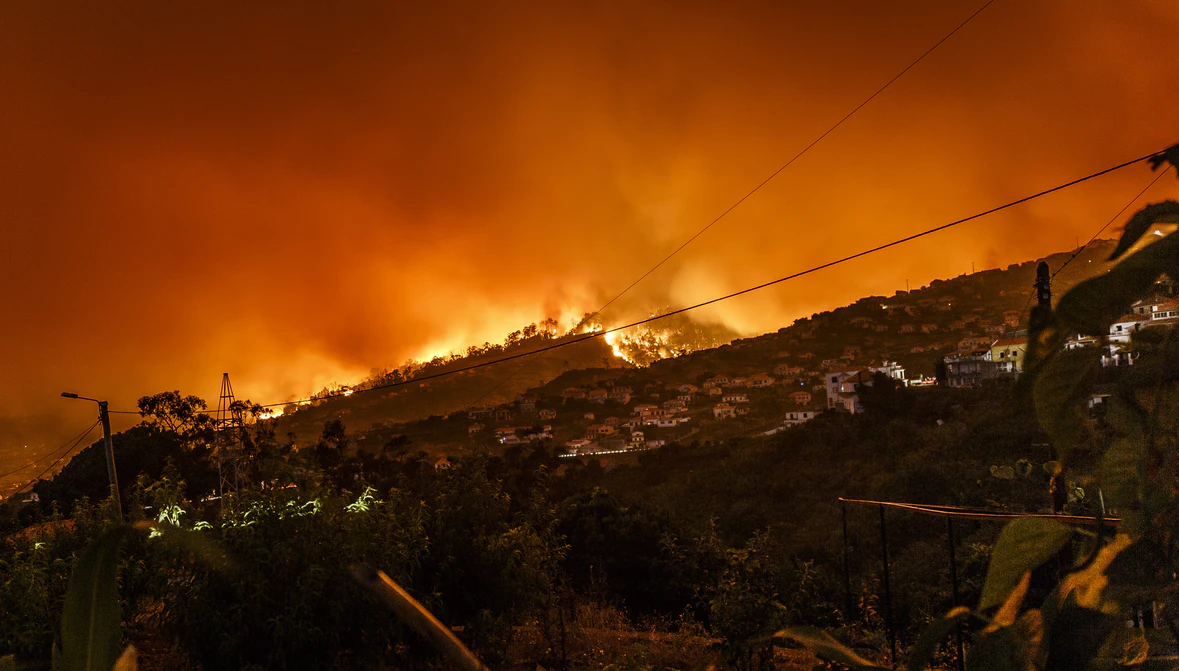 While it might seem like a long time ago, 2020 began with wildfires across Australia, burning over 72,000 square miles of land. While small bushfires are common in Australia during this period, the 2020 fires (also known as “Black Summer”) were particularly unusual due to its widespread nature, and it’s extended duration, along with the casualties and damages it resulted.

As of September 2020, an eerily similar situation began in California and the wider West Coast of the USA, with over 8,000 square miles of land burnt since 15th August and much more at risk. Across the states affected – including California, Oregon, Colorado, Utah, Arizona and New Mexico- there have been over 100 separate fires, a majority of which are naturally caused, but of an unusually high spread and duration. The casualty levels (both human and animal) are still rising, and so are property damages. 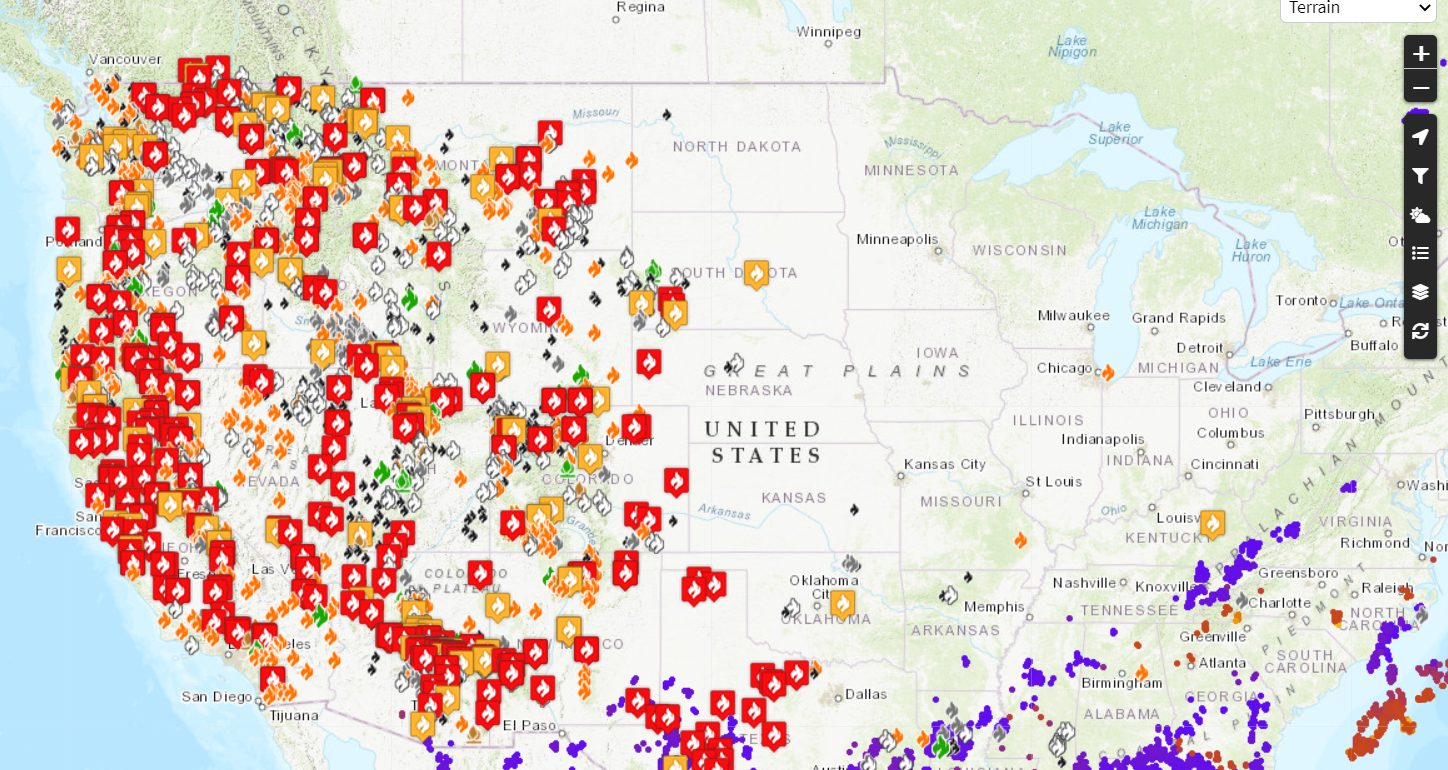 This scale of wildfires in quick succession is unprecedented and has broken a multitude of records. This begs the question – why are wildfires on the rise?

To understand this, we must first understand the role of wildfires in the environment. Small wildfires are common in hot and dry climates like in Australia and the American West Coast, along with the Mediterranean and North African regions. These tend to be localised and of a short duration and tend to occur at a regular frequency, quickly put out by frequent periods of rainfall, including summer storms. These wildfires are often natural processes and are essential for the ecosystem to clear out dead vegetation (which decomposes slowly in dry weather) and encourages new growth, along with creating a better grazing ground for animals. These ecosystems are referred to as “fire-adapted ecosystems”.

These controlled wildfires are also part of many Indigenous agricultural practices both in the United States and in Australia, which has further allowed these fires to exist in a controlled and low-damage manner. As one expert stated “California is built to burn” in small controlled fires, due to its dry heat even in ‘normal’ climate conditions. However, over the past century, and especially in the past few decades, rapid urbanisation has meant that more and more people are now living in high-risk wildfire zones. This means that controlled, frequent fires that would have normally cleared out vegetation have been stopped due to potential property damage. US fire officials have also generally steered away from using controlled fires as a means of forest renewal, which means a rising amount of dead and dried vegetation which acts as fuel for wildfire.

These factors provide the perfect underlying conditions for wildfire; however, the tipping point for this rising frequency of fires has been climate change. The past 20 years have historically been the driest and hottest years on record around the world. To add to this, rainfall cycles across the American West Coast and the Asia Pacific region have become increasingly erratic, leading to severe drought-like conditions with weak rainfall to extinguish the fires eventually.

Particularly in California, extensive drought has been the norm since 2008 and has brought on destructive fires year-on-year which has not only impacted the likelihood of wildfires but also heavily impacted the agricultural community across that coast who depend on the regularity of the monsoon to grow their crops. It has also resulted in many cities coming close to running out of water supplies on a regular basis. As one Washington governor stated, climate change acted like a “blowtorch over our states.”

These conditions have created a perfect storm for intense, long-lasting and widespread wildfires to occur. The recent wind patterns have also contributed to increasing fires in the Northern states, where the frequency of fire is historically lower.
While these fires have been very destructive and will continue to destroy property and life, it is essential to remember the context of COVID-19 in which it is occurring. The US has been one of the worst affected countries, and numbers of those infected have not yet significantly dropped. Since COVID-19 is a respiratory disease, smoke and particulate matter from the fires can amplify these potential respiratory issues. Many of the impacted cities have seen a drop in air quality with Portland, Oregon, having the worst air quality in the world due to the pollutants present, resulting in an orange haze across the West Coast. 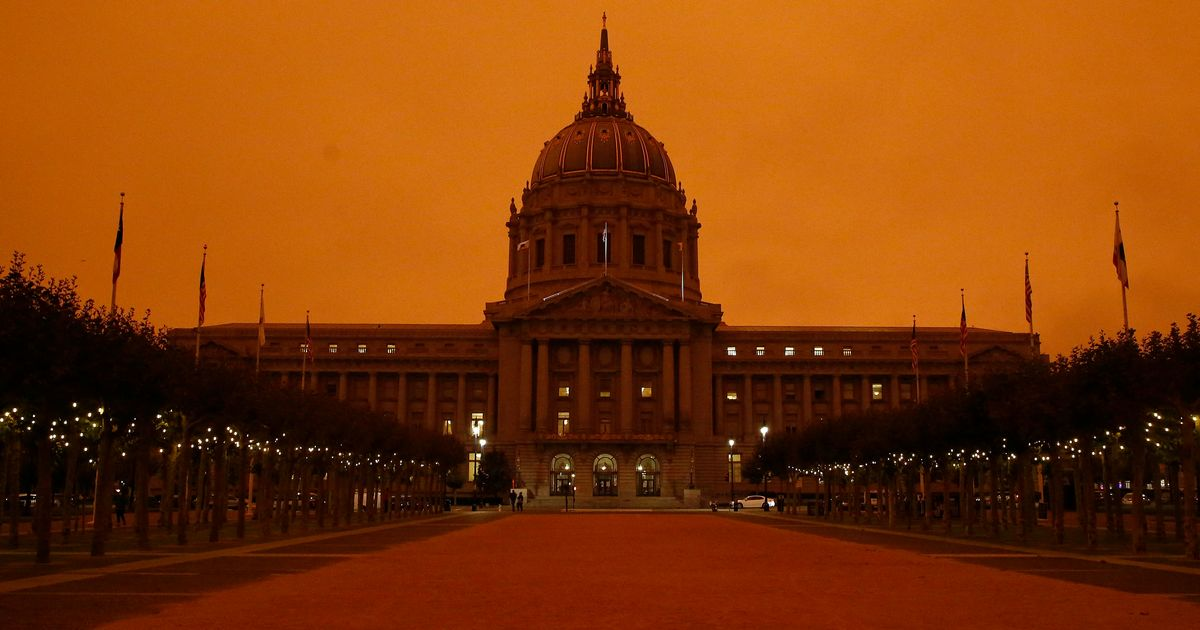 Since this is an evolving situation at the time of writing (September 2020), it is difficult to predict how much more damage these wildfires will cause. Despite the Trump administration denying the role of climate change, the rising level of wildfires and its devastation has provided a deadly and visible confirmation that climate change is an extremely pressing issue and must be mitigated against as quickly as possible.